The 1st Choice For Low Back Pain…Chiropractic! 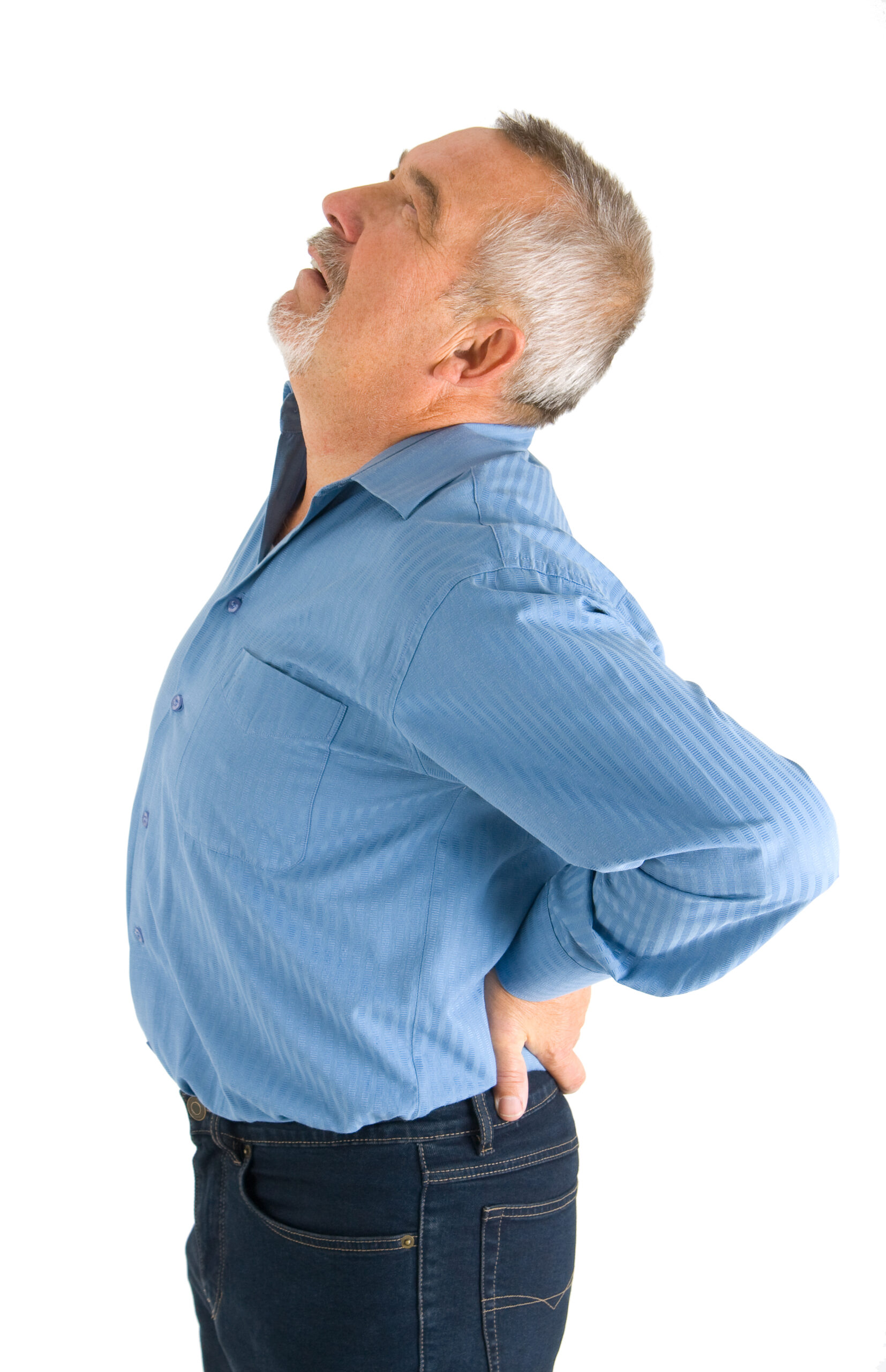 17 Mar The 1st Choice For Low Back Pain…Chiropractic!

Posted at 09:27h in Chiropractic Care by admin 0 Comments
0 Likes

Low back pain is one of the most common reasons for missed time at work.  In fact it accounts for more missed days than any other problem except the common cold! Research shows that 52% of all opioid prescriptions in the US are for people with low back pain.

We all know the problems associated with opioid use or misuse.  Over 2 million Americans suffer from opioid use disorder and in 2017 there were 47,000 deaths.  If you look at the terrible problems with opioid use and then add in the high cost of diagnostic tests or invasive procedures, treatment for low back pain has a high cost and low level of patient satisfaction.

A study at Boston University of Public Health found that a patient’s INITIAL choice of health care provider plays a HUGE role in the outcomes for the patients and costs of treatment.  This study prompted a major insurance company to send a notice to their policyholders recommending treatment for low back pain by either a doctor of chiropractic or physical therapist. This recommendation is also in line with the American College of Physicians that non-surgical care should be the initial course of treatment for low back pain.  Studies also bear this out:

It seems clear…when you’re having low back pain it is important who you see first.  If you are wanting a treatment with better outcomes and lower cost then chiropractic should be your first choice.  If you or someone you know suffers from low back pain call our office now 801-492-9300 we are here to help.